Founded in 1937, Michigan State University Federal Credit Union (MSUFCU) is the largest university-affiliated credit union in the world. They have 22 branches, more than 327,000 members, nearly $7 billion in assets, more than 1,000 employees and a dedicated innovation department known as The Lab at MSUFCU. MSUFCU built and manages their mobile and core banking platforms in-house.

MSUFCU wanted to increase awareness of their services and better engage with their membership base digitally. They struggled to engage with members using traditional email sends, only getting a 1.2% click-through rate. MSUFCU needed something more adaptable that could reach members at the right time and place. MSUFCU decided to save time and money by turning to the market for a low-code solution their team could easily manage.

"As an organization who successfully built our own platform and systems for a long time, we could’ve created things on our own but realized that it was better to find partners who have that vision for what our future needed – that was of immense value to us," said Ami Iceman-Haueter, VP of Research and Digital Experience at MSUFCU.

After an initial review and due diligence process, MSUFCU launched a pilot program to a select number of members and employees in January 2022 using the Larky nudge® platform. The pilot program tested the capability for MSUFCU to send customized push notification messages to members’ phones directly from the MSUFCU mobile app based on specific member behaviors, such as card transactions or geo location (if shared). Larky and MSUFCU worked closely together to ensure a smooth integration as well as brainstorming nudge® messaging ideas.

"It was probably the smoothest project I’ve ever been on," said Amber LaFond, Digital Specialist at MSUFCU. "The process of learning the system and onboarding was fantastic and I was able to bring any concerns from our teams to Larky, which was incredibly helpful."

During the pilot program, MSUFCU saw the following results:

* 80% of users opted In to receiving notifications

* 90% of users opted in to sharing location

MSUFCU now has 40-50 nudge® campaigns ready to launch in the Larky portal and plans a full rollout to their entire membership base in July. For Ami, the results she’s seen are a marked improvement not just for ROI on product adoption but other challenges the credit union has had as well.

"The fact that we can meet the members where they are and the fact that they’re engaging with us is next level for us," Ami said. "We’re not disrupting anyone’s day, but we are giving them what they need when they need it.” 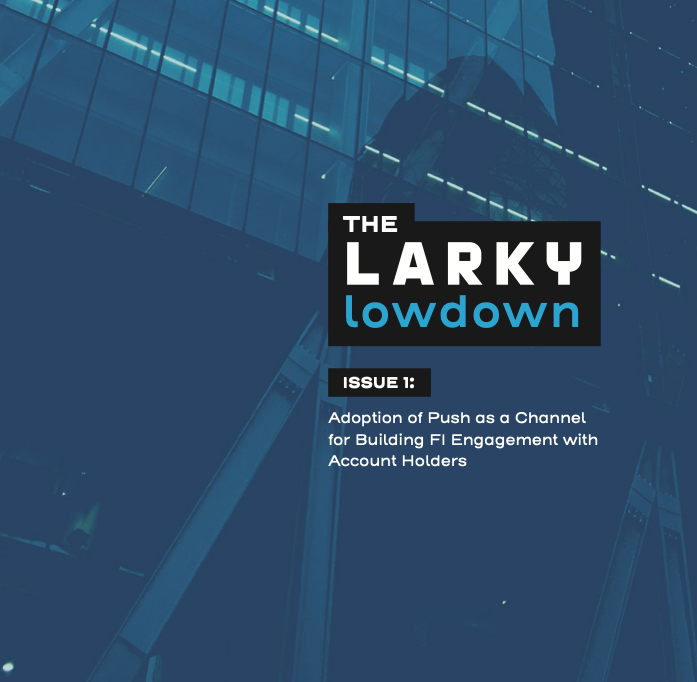 Larky is pleased to release its inaugural version of the Larky Lowdown, a quarterly report providing unique insights and trends into push notifications and their impact on the financial services industry. 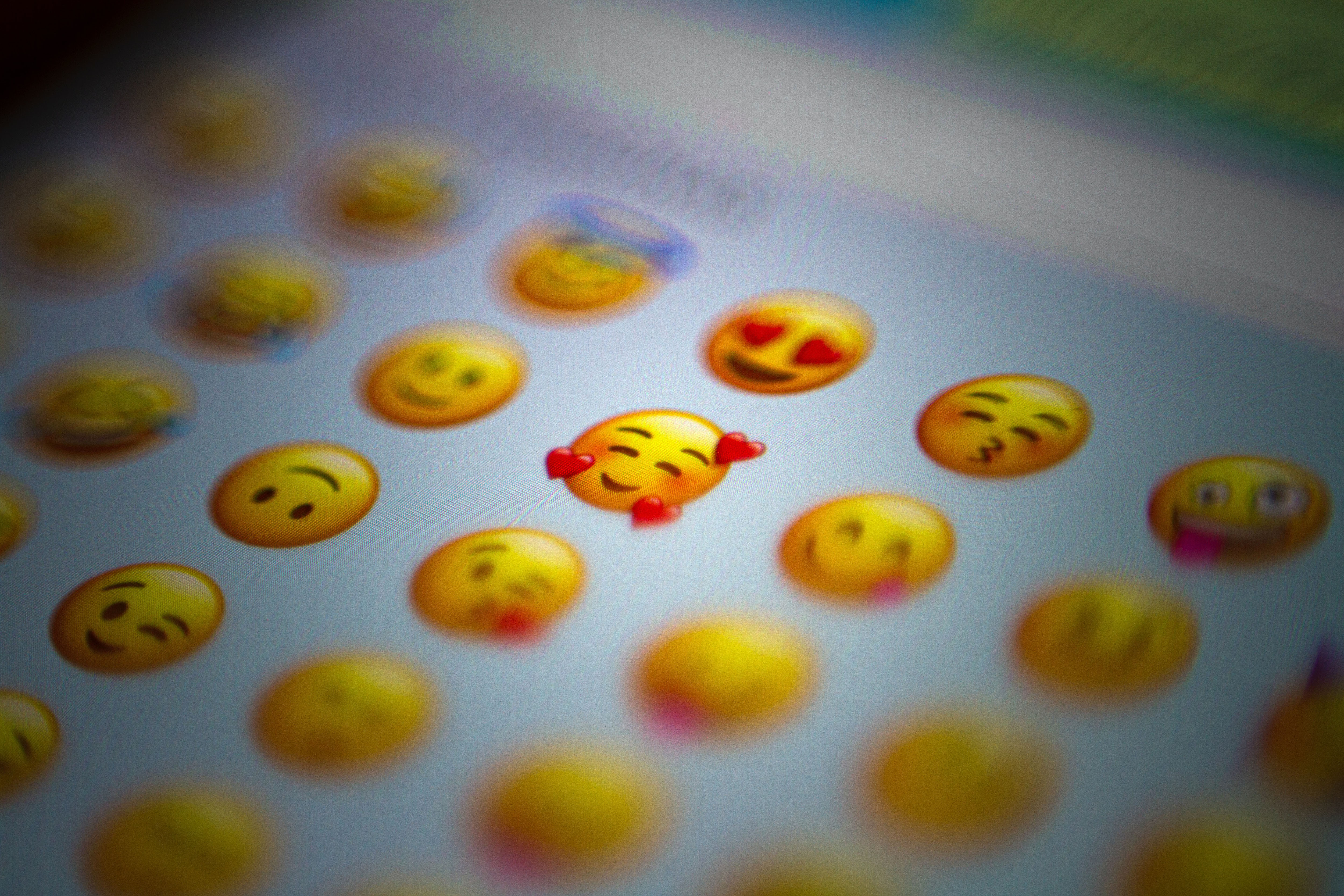 Why you should use emojis in your mobile messaging

Emojis, those little pictures that add emotions to text, are typically used in text messaging or push notifications and add a lot of fun and context to your message. When should financial institutions to use emojis and when should they stay away? 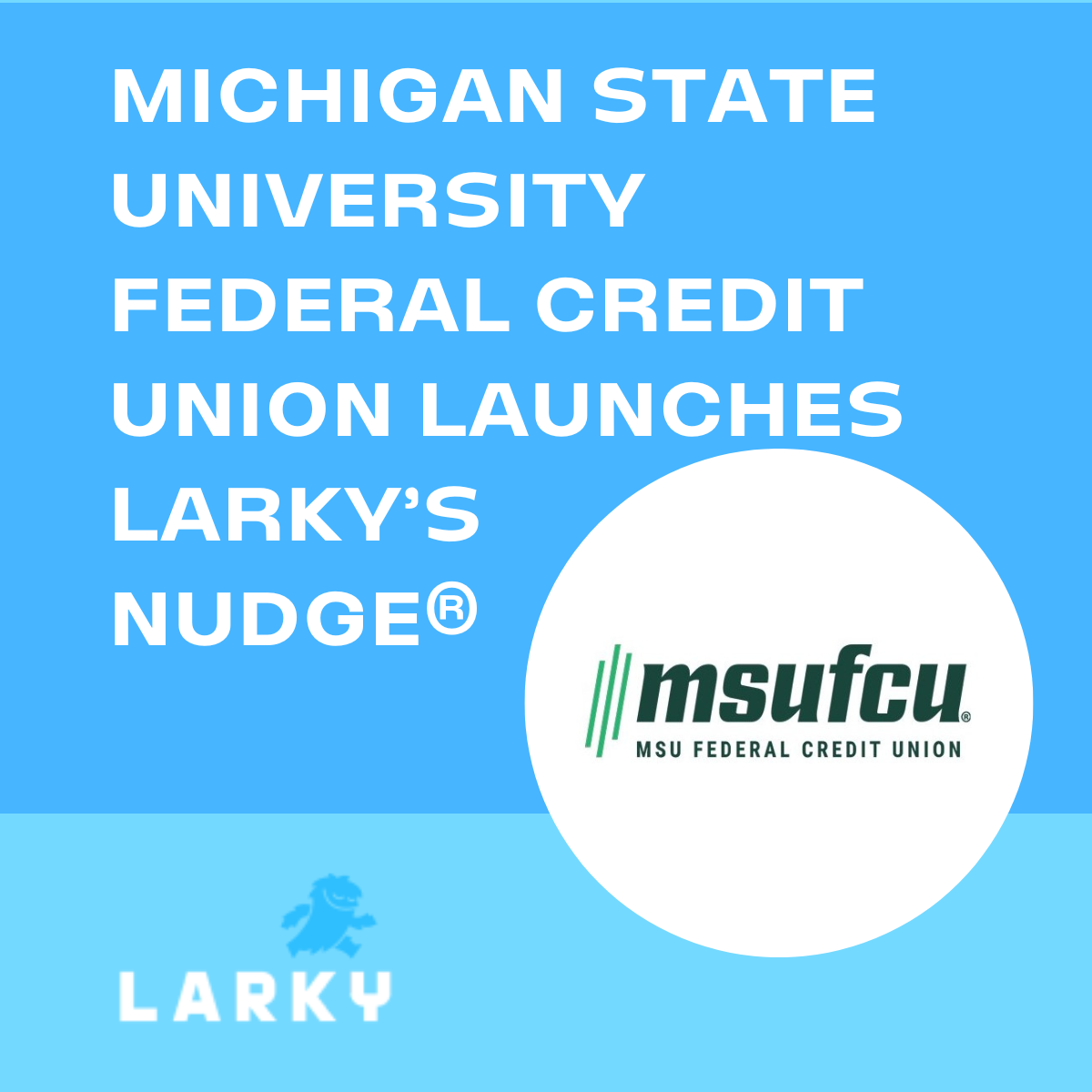 Larky, a fintech provider proactively connecting financial institutions with their audience in the right place and at the right time, has launched its nudge® platform with East Lansing, Mich.-based Michigan State University Federal Credit Union (MSUFCU).

Stay current with financial news.
Subscribe to our newsletter.

Thank you! Your submission has been received!
Oops! Something went wrong while submitting the form.

Ready to send timely alerts to your audience?

Bundle our proven targeted mobile messaging technology by integrating
the easy-to-implement code library into your apps. 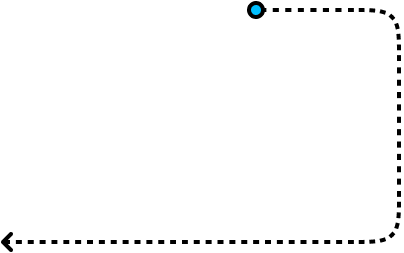